The woman who explained earthquakes to Southern Californians for 33 years is retiring from the U.S. Geological Survey.

If you ever read an article about earthquakes in Southern California, chances are you’re familiar with seismologist Lucy Jones.

In her 33 years with the USGS, Jones has become a universal mother for rattled Southern Californians. After each quake, she turns fear of the unknown into something understandable. 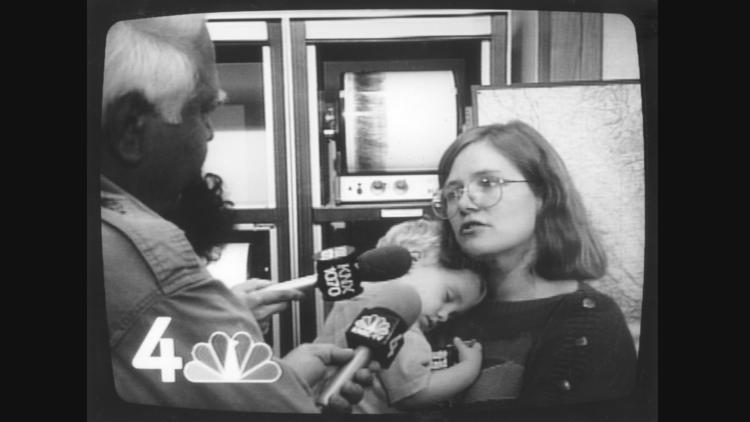 “When I give it a name, I give it a number, I give it a fault, it puts it back into a box and makes it less frightening,” Jones said. “You feel better if somebody shows they understand what’s going on.”

The Los Angeles Times this morning described her standing in the region this way: In a city defined by celebrity, Jones has a unique kind of fame. She’s been called the Beyoncé of earthquakes, the Meryl Streep of government service, a woman breaking barriers in a man’s world.

Now Jones hopes to leverage her earthquake credentials to tackle even more ambitious projects. She’s retiring from the USGS this month to help officials develop science-based policies related to climate change, tsunamis and other kinds of natural disasters.

More can be done, she said. “This is a chance to experiment.” 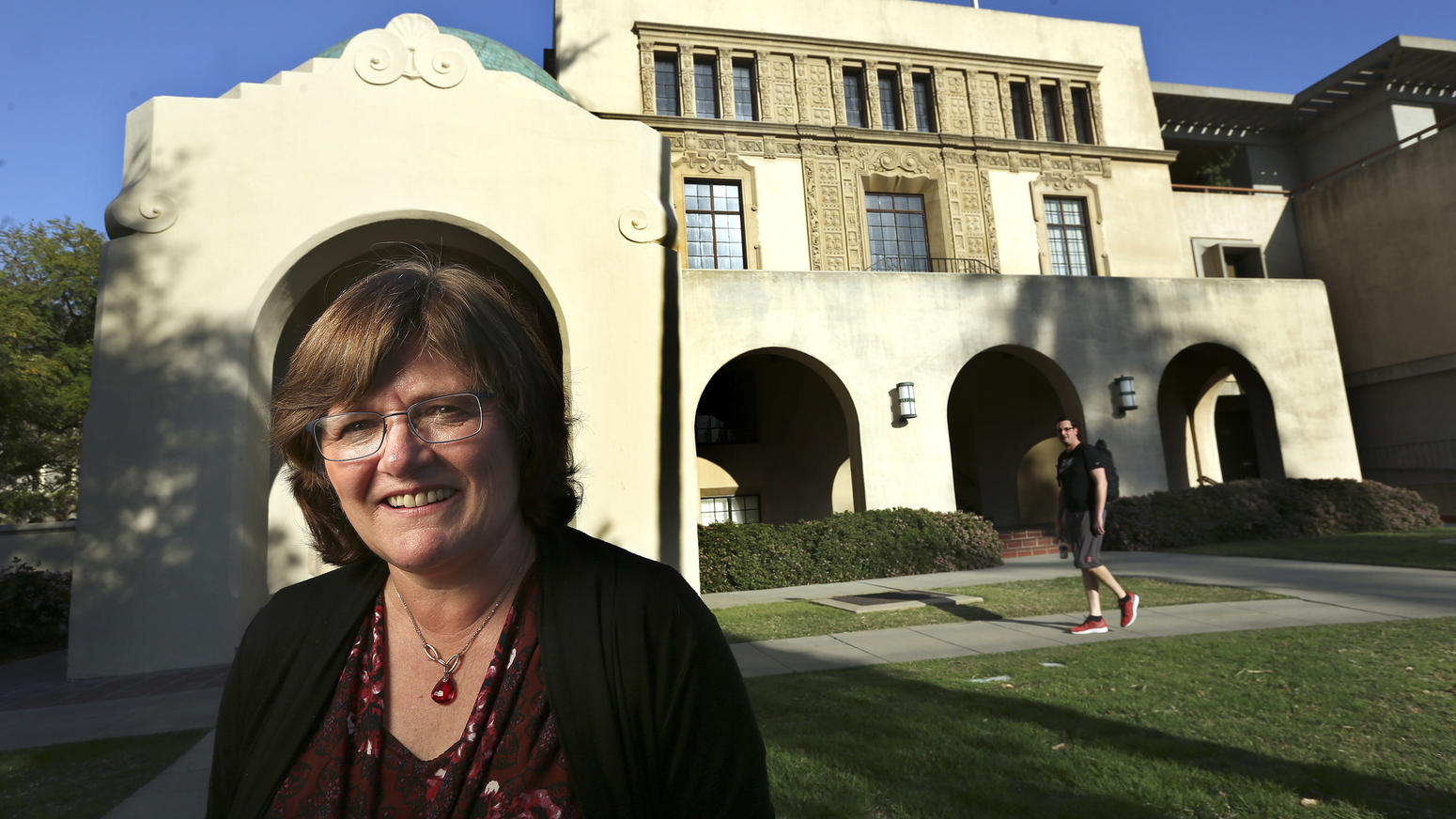 Jones, by propagating knowledge about earthquakes, is credited with having dramatically changed the way the Southland prepares for temblors. The Times noted that buildings are safer, first responders are better equipped and millions of residents have learned that the worst thing to do in an earthquake is to run outside.

“When the big one hits, people will be living because of the work that she has done,” says Los Angeles Mayor Eric Garcetti. 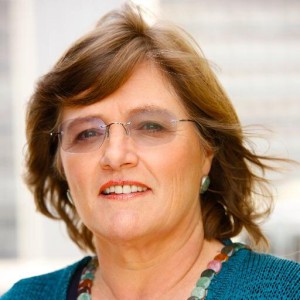 Jones, a fixture on Twitter, with more than 15,000 followers, is retiring from the USGS this month to help officials develop science-based policies related to climate change, tsunamis and other kinds of natural disasters, the Times reported. She will also maintain her relationship with Caltech.

After her last day at the USGS on March 30, she can start raising money to create a center that bridges science and public policy, according to The Times. She can also partner with cities on disaster issues the way she worked on earthquakes with Los Angeles. In the same blunt way she persuaded the public to confront its denial about earthquakes, Jones will try to force a conversation about the need to adapt to a warming planet.

The 61-year-old married mother of two announced her retirement from the USGS in a tweet this morning.

“I am retiring from federal service @USGS but will keep my appointment at @Caltech. I’ll be freer to focus on SoCal,” she tweeted.