Over 40 people of all ages met at Devonwood Park bright and early and wearing our neon green MHNC Beautification volunteer tee shirts gathered work tools and moved out to clear trash and brush from along the Devonshire pathway. Some came as early at 7:30am to get started and worked until well after 11:30. 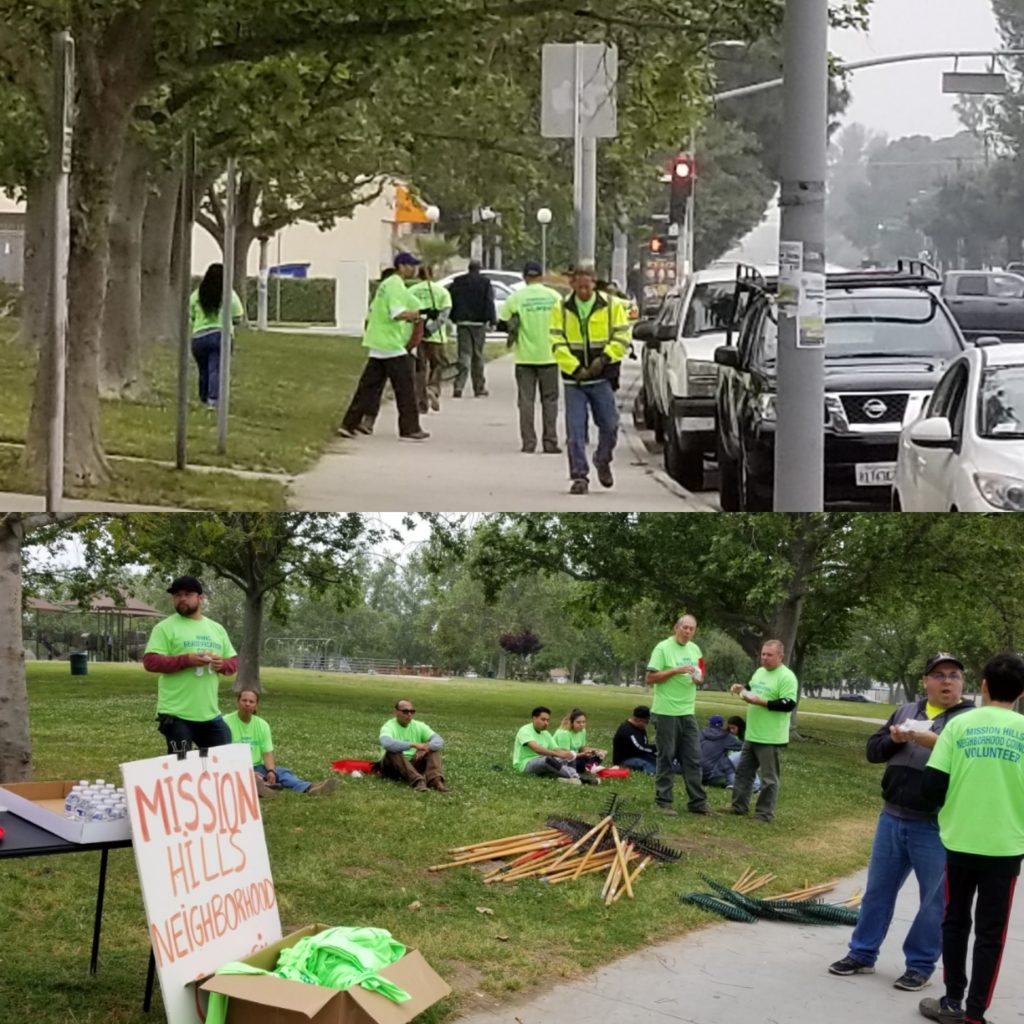 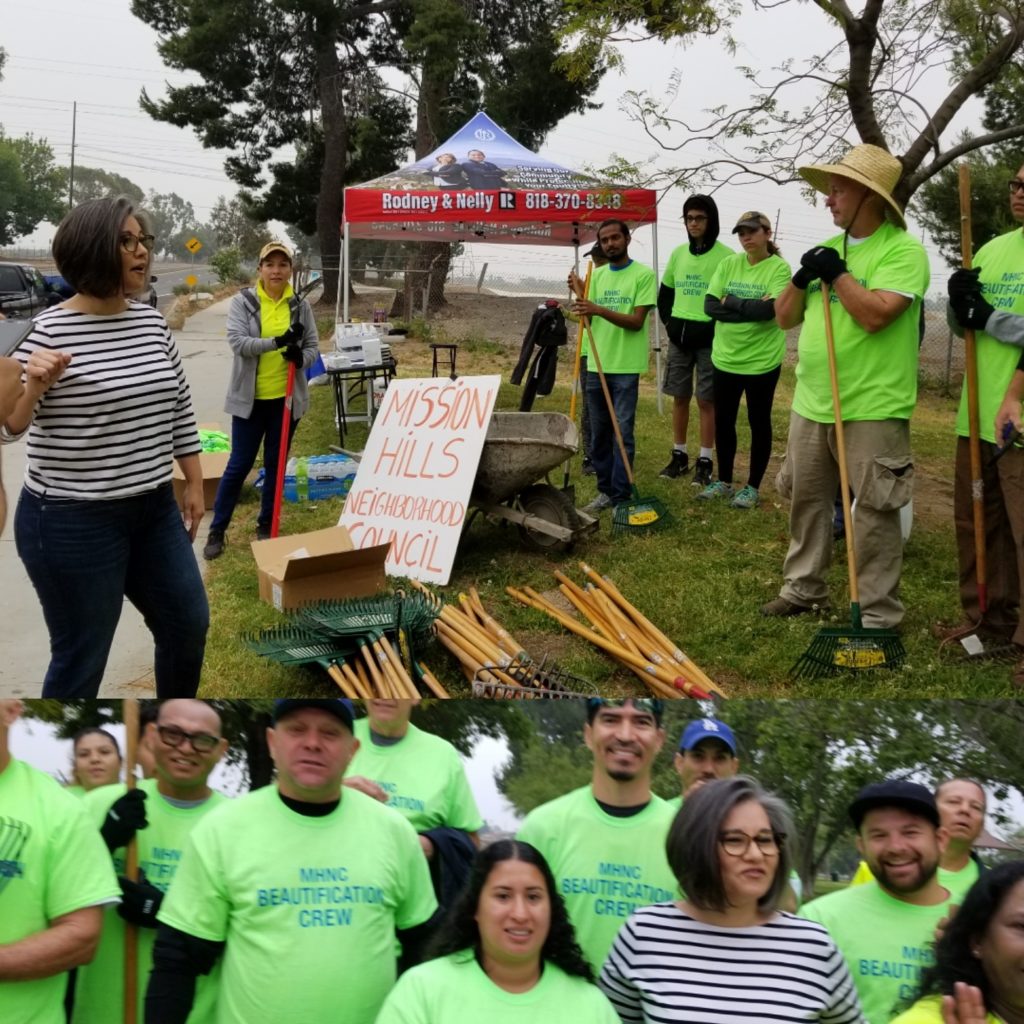 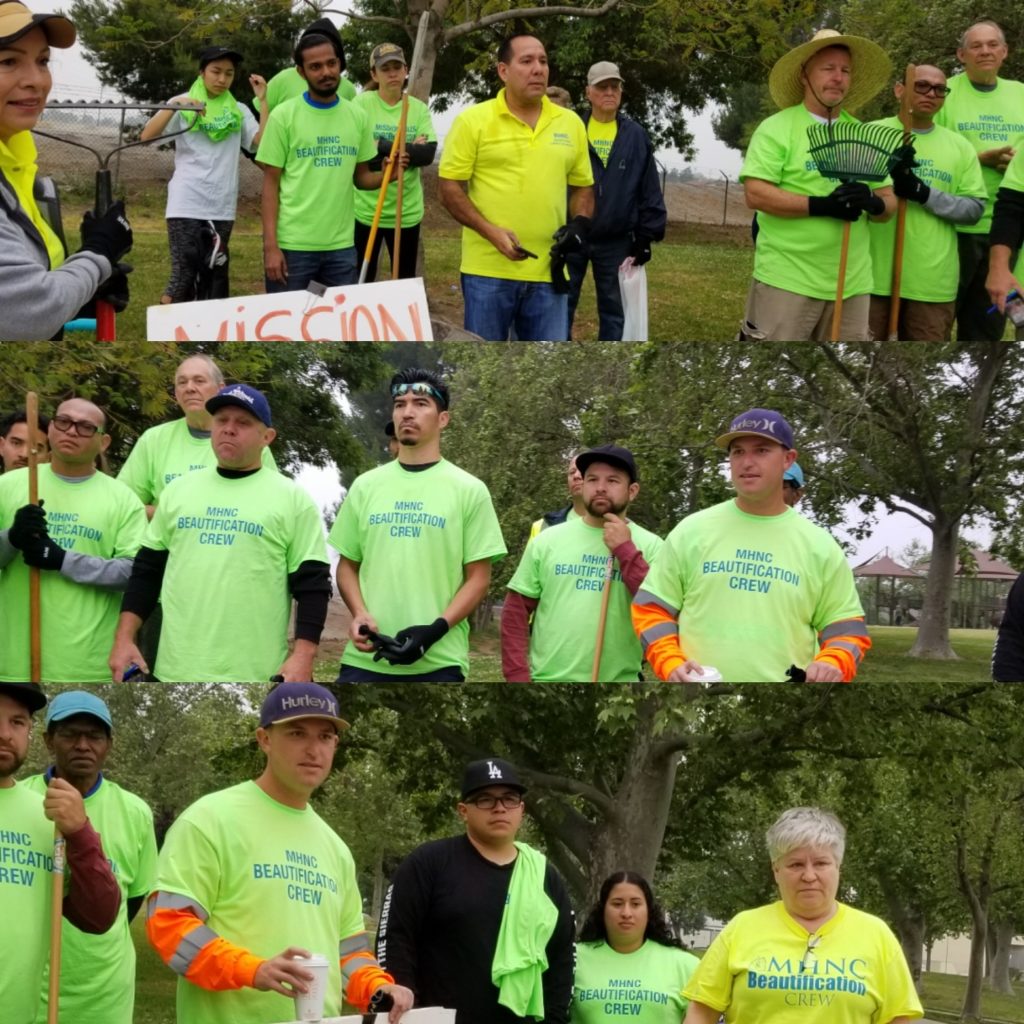 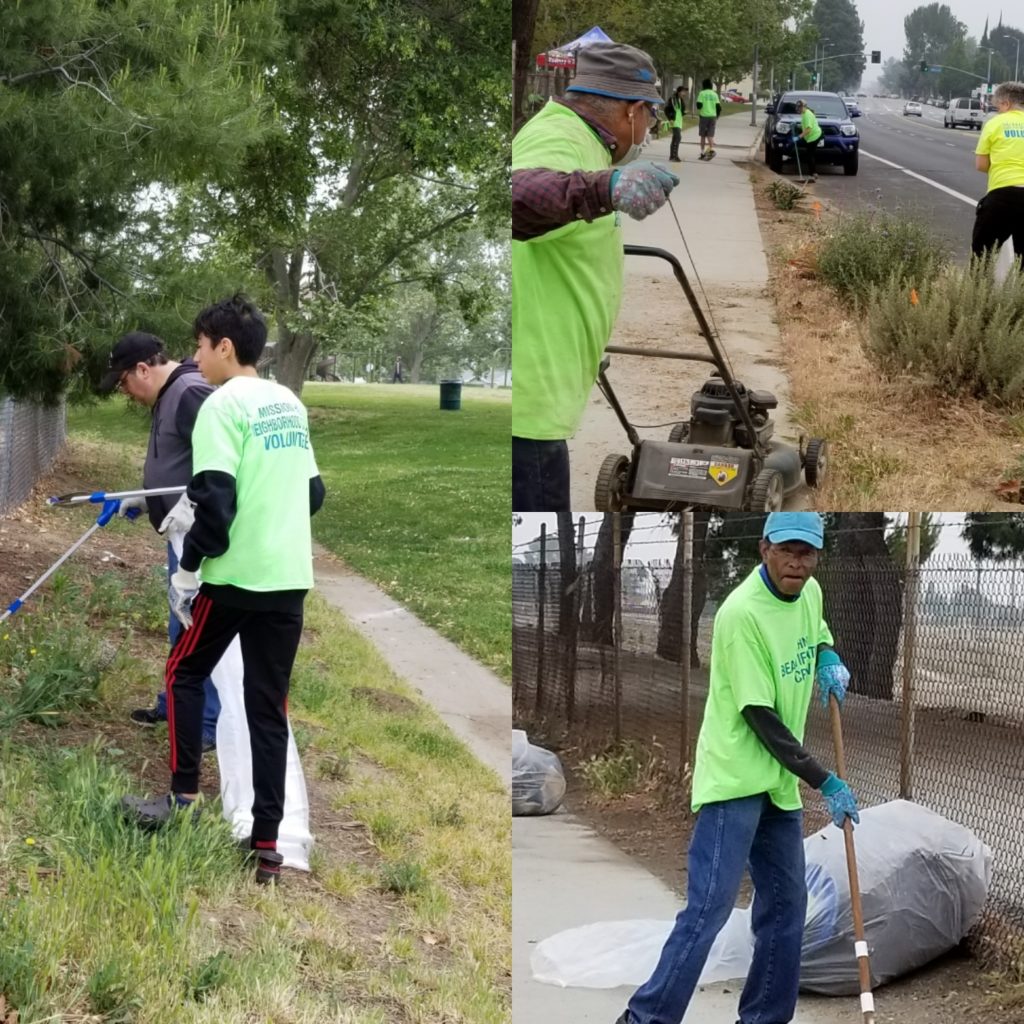 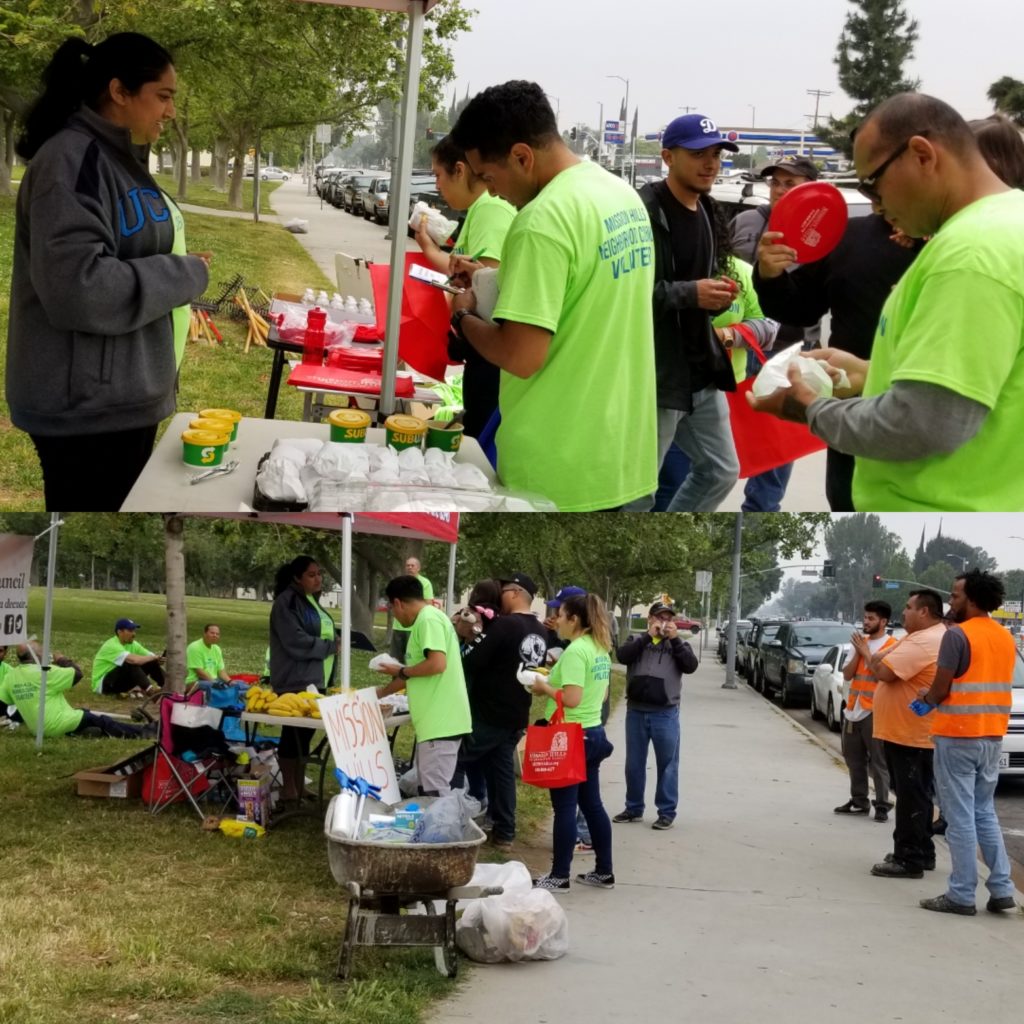