The San Fernando Tigers were undefeated in the 2013 season and their championship game victory marked their 15th straight win. It was also the first time that the Tigers won back-to-back championship games since 1974-75.

The successes of San Fernando High School’s football team would not be possible without the support and encouragement of the Northeast Valley community, including the players’ coaches, teachers, and parents. The commitment and dedication of Coach Robert Garcia has earned him a nomination for the Positive Coaching Alliance Double-Goal Coach Award. 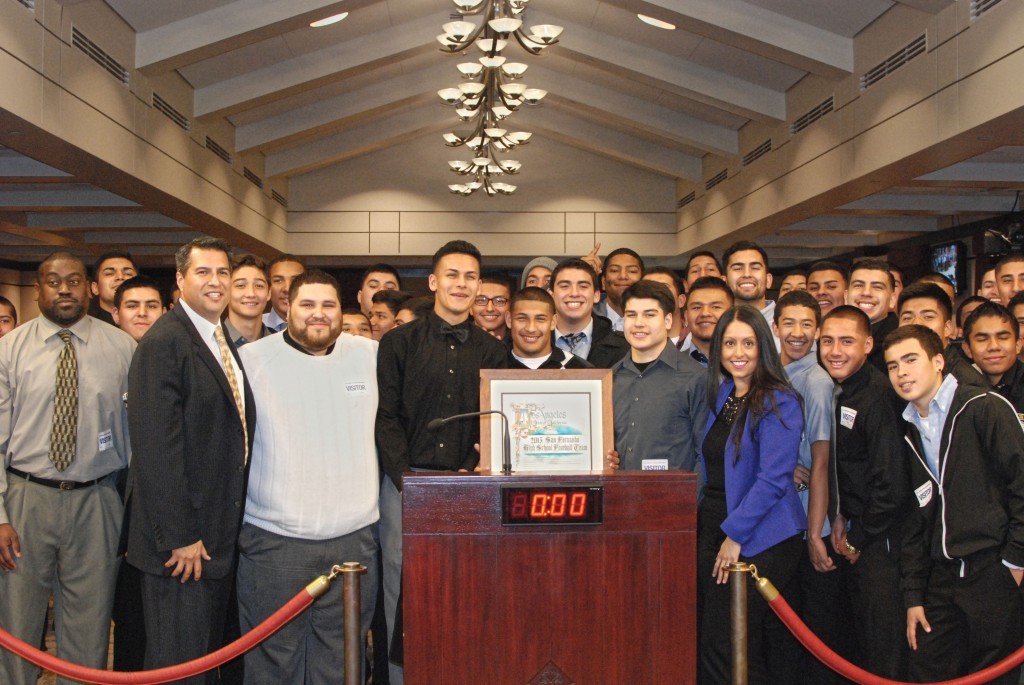 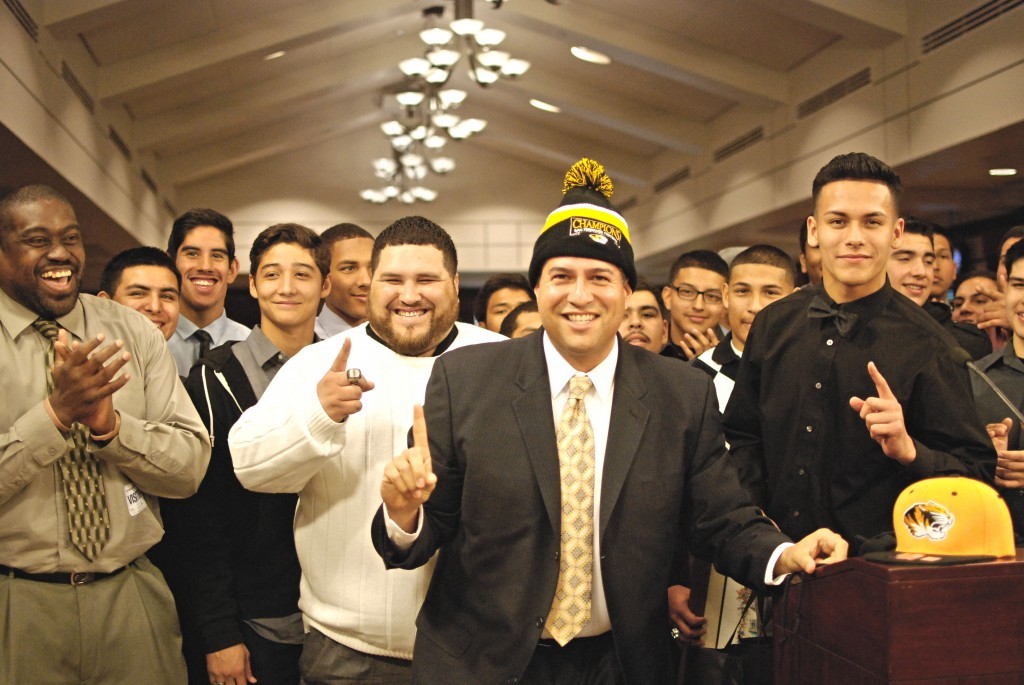