A relief well has reached the Southern California Gas Co. well that has been leaking since October, forcing the evacuation of thousands.

Signaling that relief is in sight for thousands of residents in Porter Ranch, Southern California Gas Co. crews temporarily controlled the leak of natural gas today from the Aliso Canyon Storage Facility well that has been spewing gas since late October.

According to the utility, a relief well more than one mile deep intercepted the leaking well, and crews began pumping heavy fluids to control the flow of gas. Work will now begin to seal the well and permanently cap the leak.

“We have temporarily controlled the natural gas flow from the leaking well and begun the process of sealing the well and permanently stopping the leak,” said Jimmie Cho, SoCalGas senior vice president of gas operations and system integrity.

Gas Co. officials said that while the development is a “positive” step, cement will still need to be injected from the relief well — which is more than 8,600 feet — into the leaking well, a process expected to take several days. Once the gas company seals the leaking well with cement, the state Division of Oil, Gas and Geothermal Resources will have to confirm that the flow of gas has stopped. That process is expected to take several more days.

Once the state confirms that the leak has been halted, residents who have been relocated from their homes due to the leak will have eight days to move back to their homes. People living in temporary housing with extended leases will have until those leases run out to return home.

As of Wednesday, 4,645 households were living in temporary housing, at Gas Co. expense. According to the utility, 1,726 other households that had been relocated have already returned home. The utility has also installed 5,467 air scrubbers at Porter Ranch-area homes and performed “weatherization” work on 5,410 homes.

“We are so relieved that the Gas Co. was able (to) successfully control the flow of this leak and we look forward to it being certified safe for residents to move home,” said Paula Cracium, president of the Porter Ranch Neighborhood Council. “The community is exhausted after living with these effects for over a hundred days and excited to be back in their homes.”

The leak was discovered Oct. 23 and has had long-lasting repercussions, including multiple lawsuits and criminal charges filed by the Los Angeles County District Attorney’s Office.

The Gas Co. was charged with three counts of failing to report the release of hazardous materials from Oct. 23 to Oct. 26, and one count of discharging air contaminants, beginning Oct. 23 and continuing through today. The charges are all misdemeanors.

Officials with the Los Angeles County Department of Public Health have said they do not believe the gas leak poses any risk of long-term health issues, but the agency plans to continue monitoring air quality in the area even though the flow of gas has been temporarily stopped. 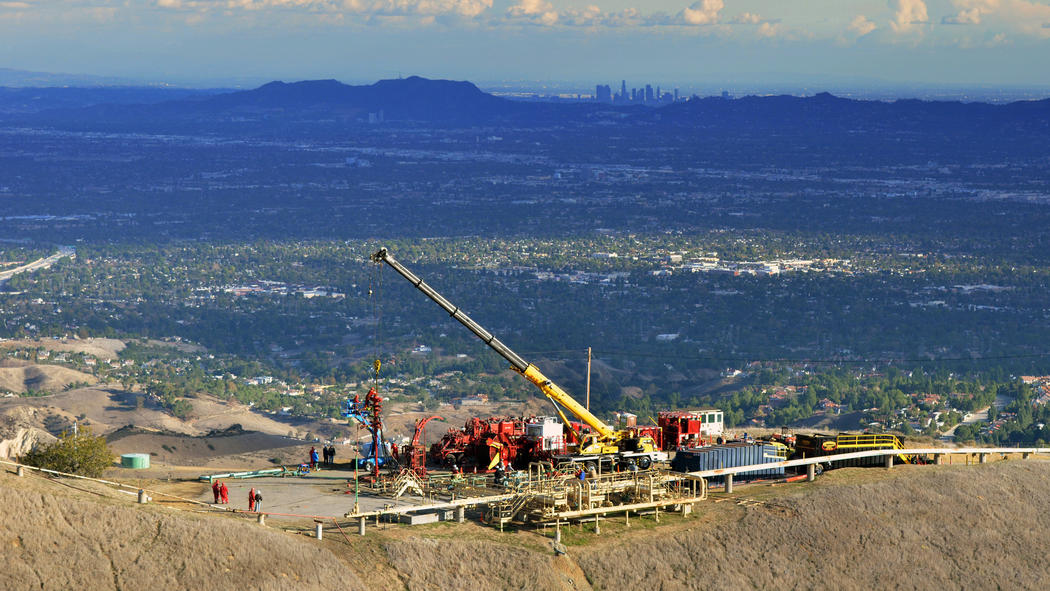