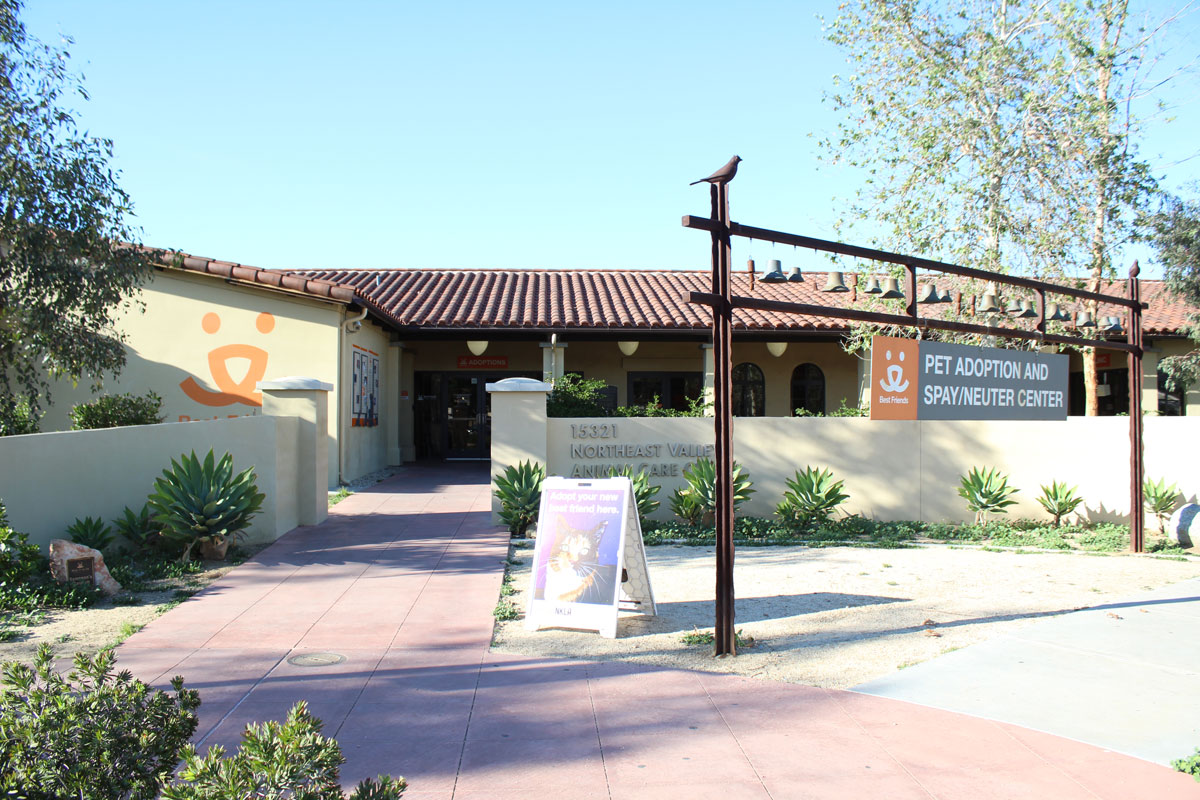 Update August 5, 2022: We discussed this topic at out August 2022 Meeting. It was agreed Board Member Sherry Brown will draft a letter similar to the motion from Northridge West for our consideration at the September 2022 Meeting.

July 25, 2022: Best Friends has announced plans to cease operations in the Mission Hills location that was formerly the Northeast Valley Animal Shelter funded by Proposition F funds in a recent email:

…we’ve determined the best way to do that is to shift and centralize our Los Angeles operations to our West Los Angeles location, and to gradually wind down operations in Mission Hills between now and December 31, 2022.

Board of Animal Services Commissioners has issued an RFP (Request for Proposal) to lease the Northeast Valley Animal Shelter to rescue organizations to operate, rather than operate it through Animal Services.

In 2000, voters approved Proposition F which provided $154 million to build, repair, expand, renovate or replace 8 animal shelters. In the Prop F voter guide, it states that additional money from the City’s General Fund would be required to staff and maintain the two new animal shelters, one of which was Northeast Valley. Voters had an expectation that the City would hire the staff needed to operate this shelter and while it was supposed to be completed and open to the public no later than November 2007, it has never been a municipal shelter open to the public.

According to a report from the City Controller in December 2008, “Prop F requires animal care facilities to be open to the public to increase adoptions.” The reason given for not opening the Northeast Shelter as a municipal shelter was budget cuts. However, the City has had over a decade to resolve this problem and has failed to do so.

Mission Hills Neighborhood Council has heard requests from stakeholders to add this to our agenda.